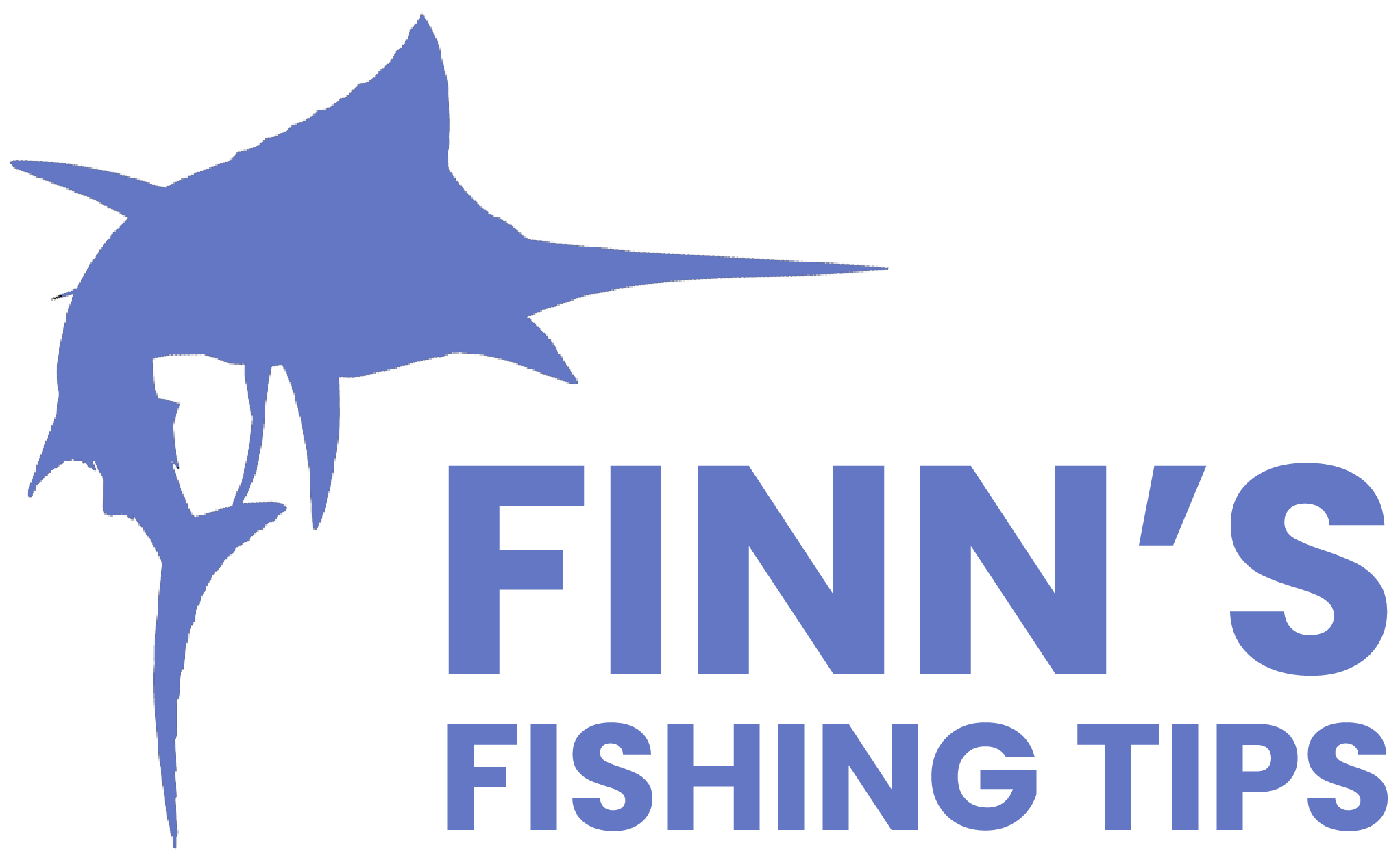 Why Do Musky Surface: A Look Into Musky Behavior

The musky ranks pretty high in displaying behavior that makes anglers scratch their heads, from following and chasing lures to the boat, displaying high levels of curiosity, bumping lures with their noses similar to a dog playing with a toy, and porpoising or surfacing. So why do musky surface?

There are a few reasons why a musky will surface. Surfacing behavior can vary from simply observing its surroundings above the surface to basking in the sun, which can boost its metabolism in the warmer water that is in direct sunlight, warming up can also help in the digestion of recently consumed meals.

Contents hide
Why Do Musky Surface?
Cold Water Observations
Why Do Musky Gulp Air?
How Fast Can a Musky Swim?
How Often Do Muskies Eat?
What Time of Day are Musky Most Active?
Final Thoughts

Why Do Musky Surface?

If you are out musky fishing and the fishing is slow, you are likely to see a musky or two basking on the surface with their backs out of the water, or swimming along with its head completely out of the water.

To the frustrated musky angler, it seems like the fish is taunting you, “haha! I’m right here and you can’t catch me!”

Ask any avid musky angler, and they wouldn’t be able to tell you how many times they threw a lure directly in front of a surfacing musky, only for the fish to ignore the lure completely.

Authors note: I have lost count of how many times I have thrown a lure at a surfacing musky in my life, and out of all of those times, I only had a couple of fish strike the lure.

In 99% of cases, they either ignore it, swim off, or lazily follow it to the boat out of bored curiosity.

The fact is, when a musky is surfacing, it’s almost always not in a positive feeding mood and is at the surface to get warmth from the sun to aid in food digestion or simply warming up due to being cold-blooded to boost its’ metabolism.

When fishing in the early spring in Northern Wisconsin, when the fishing season for other species opens up, I see this behavior frequently.

The water is still pretty cold, particularly if we have a late spring, in early May the water temperature can still be in the low to mid-50s.

Cruising along shallow flats that are still void of vegetation, I will see several large muskies and pike sitting just below the surface in a foot of water basking in the morning sun as temperatures begin to climb.

These fish are likely in two different situations. They either ate right at sunrise and are using the rising sun to digest their food, or they are letting the sun warm their bodies to increase metabolism and then search for a meal.

Authors note: Nearly all muskies in these situations are disinterested in most lures I throw their way, but at times you can trigger one to react.

Why Do Musky Gulp Air?

Another reason that a musky might surface is to gulp air.

You can see muskies surface off of areas like drop-offs or around mid-lake structure like humps, seemingly in the middle of nowhere, in the lake basin with deep water.

There are plenty of baitfish schools swimming in this abyss of open water, and muskies can stalk these schools and keep in close proximity, feeding as needed and only going to shallow water when it suits them.

How Fast Can a Musky Swim?

While muskies seem lazy when they are up by the surface sunbathing, they can take off like a rocket when they are active and feeding.

Muskies are built for speed. Their long and slender bodies that come to a tip at the “nose” makes for a sleek and streamlined living torpedo.

Authors note: When a musky targets prey and decides to strike, it can go from a standstill or “swimstill” to over 30 miles per hour with only a few kicks of its tail.

This is why burning a bucktail as fast as you can when fishing for them can be so effective. It triggers their brain as you simulate a fleeing fish and will have zero issues catching up to it rapidly.

How Often Do Muskies Eat?

There have been some thorough studies done to determine how often a musky eats and what they are eating throughout the year.

This study that gathered data from the stomachs of muskies in Northern Wisconsin is a great insight into their diets and feeding behavior.

The study found that 66% of muskies captured had empty stomachs, and depending on the time of year a musky might eat once in 24 hours to once every couple of days.

How often a musky eats also depends on the size of prey they catch and consume, and if small prey is on the menu, a musky will feed for a longer period of time during its’ feeding session.

If a musky eats a large meal like a 12-14 inch sucker, one of their preferred prey, they might not feed after for up to 48 hours.

What Time of Day are Musky Most Active?

Like many fish, muskies are most active in the early morning and early evening hours, around sunrise and sunset, but they can also be active throughout other parts of the day as well.

Pro Tip: Moonrise and Moonset are just as effective as sunrise and sunset, and you can encounter flurries of action while musky fishing at noon if the moon is in a favorable position.

Musky can also be very active at night, and this can depend on the body of water.

Night-time feeding activity typically occurs in the summer months when it is hot and sunny for most of the day, or on lakes with heavy recreational boat traffic.

Typically deep clear water lakes will have a night bite for muskies, but certain stained lakes can have them as well.

Authors Note: Some lakes that seem like they would be excellent night fishing lakes might not have much in terms of activity after dark, good lakes with night feeding depend on certain environmental factors.

The musky is a very interesting fish that have a behavior and curious nature that many fish don’t have.

Muskies are also notoriously hard to catch, and this is why they have been given the nickname of “the fish of 10,000 casts.” 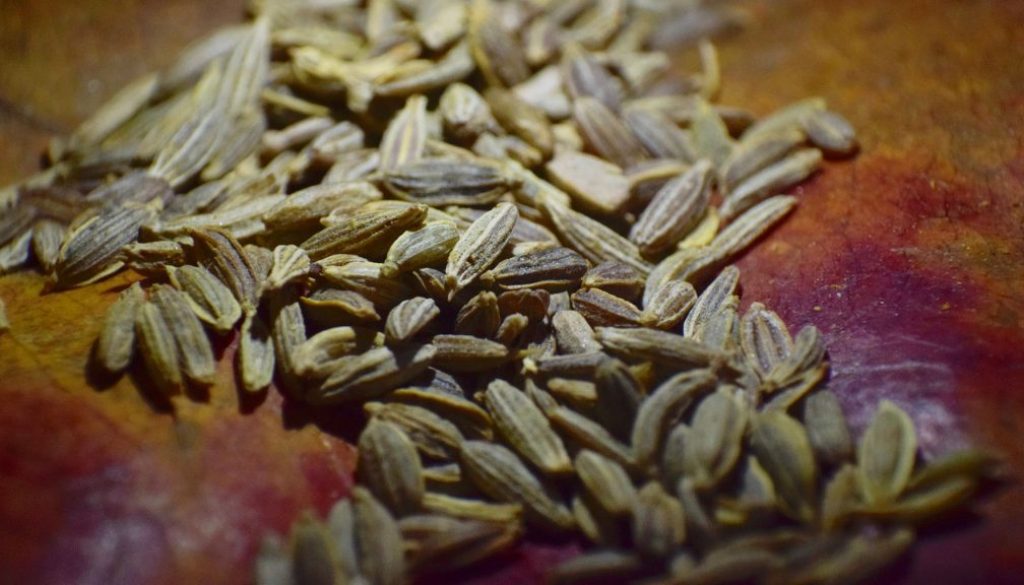 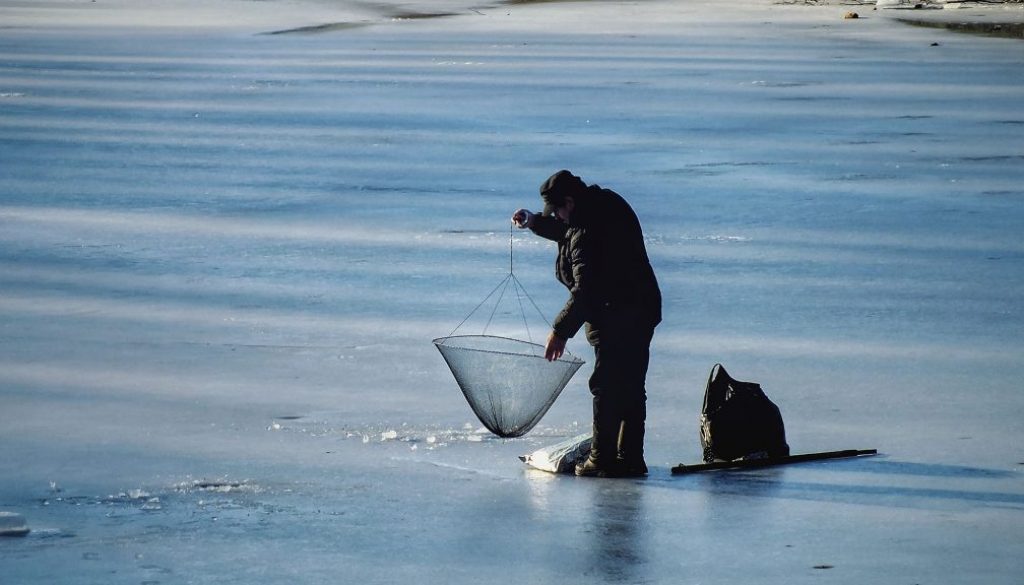 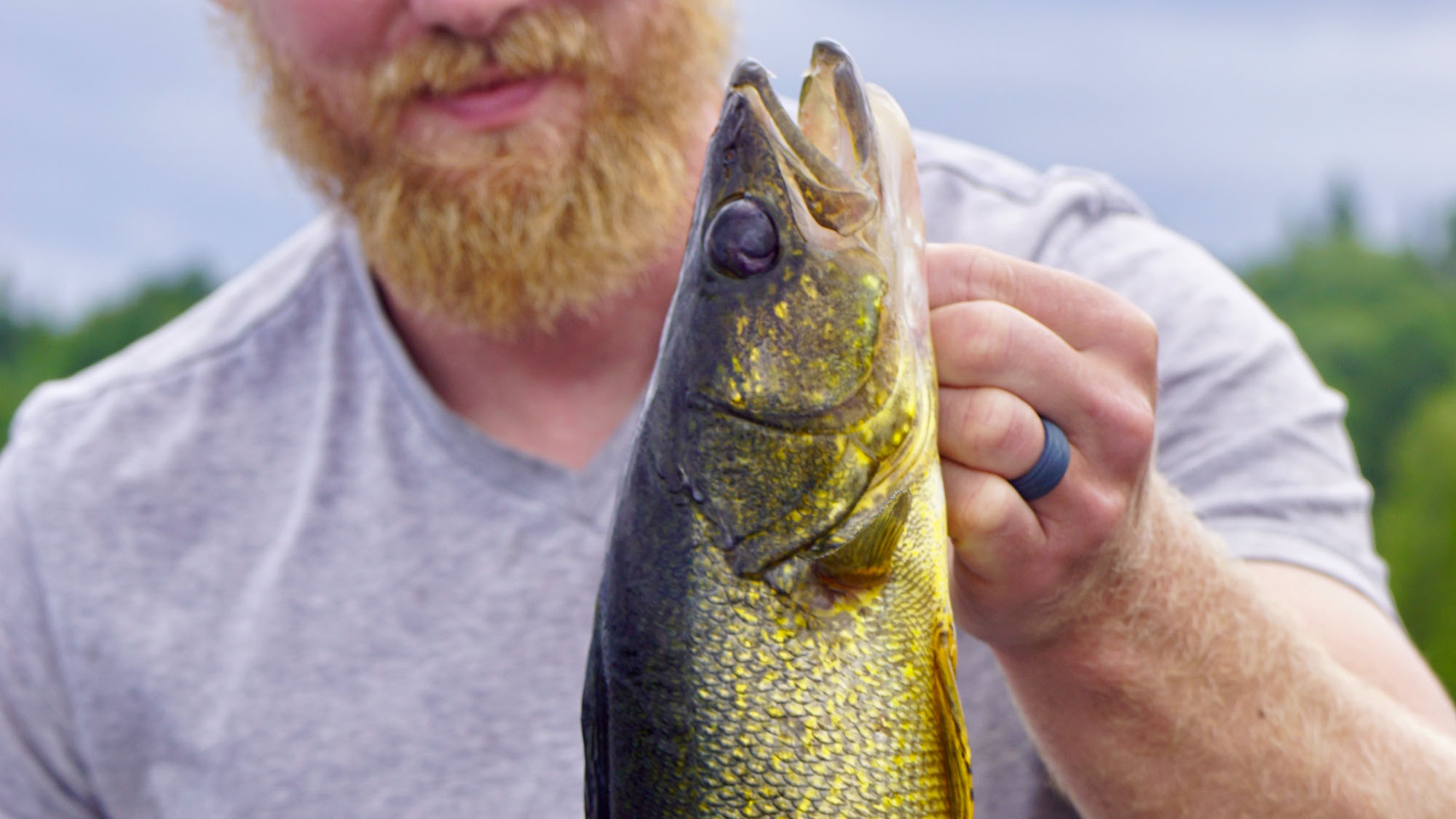 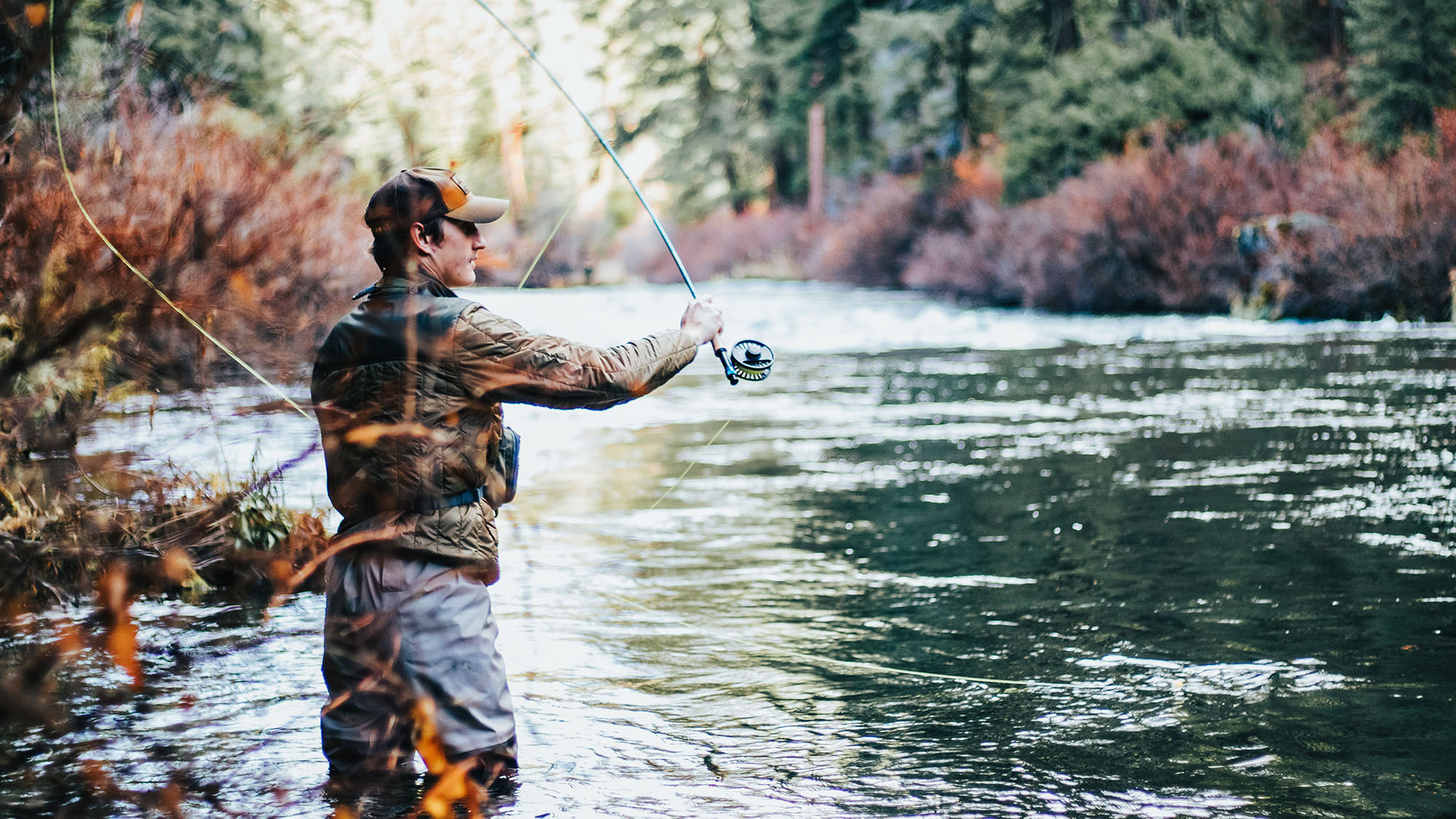 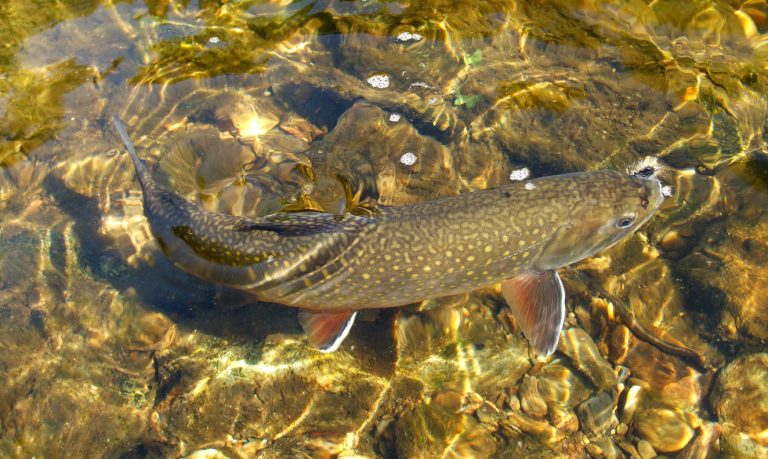 North America is home to many types of trout. Some of these species are commonly found throughout large areas, while others may be confined to 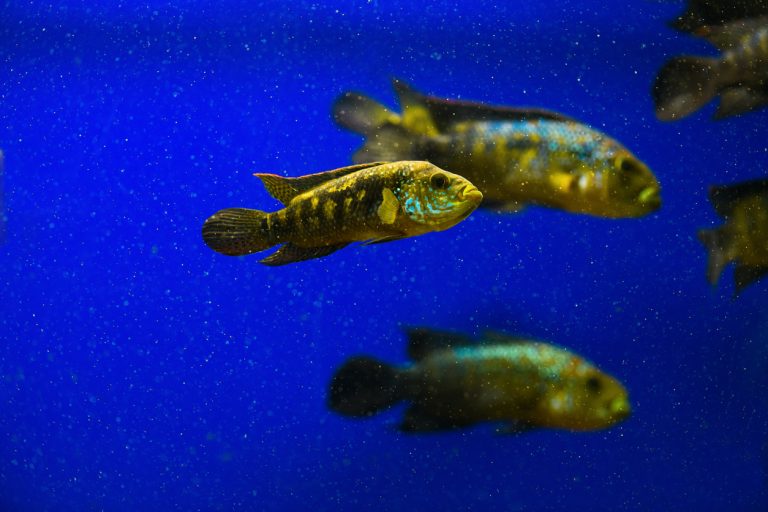 Rainbow Bass: Learn All About This Fascinating Fish 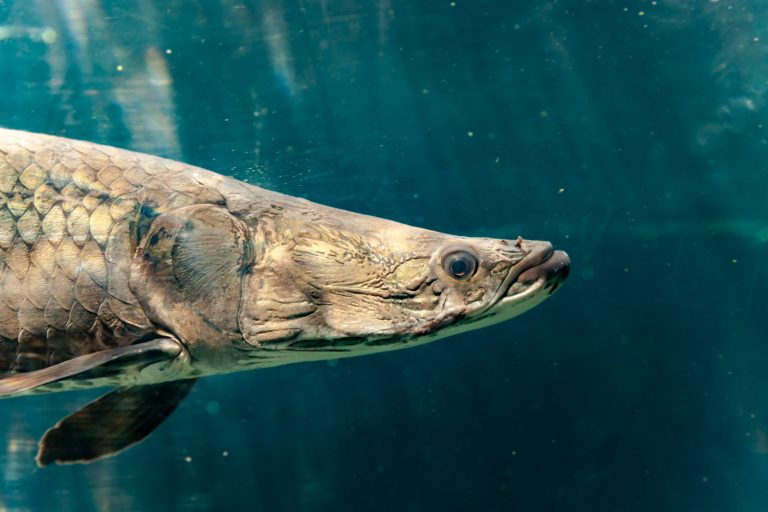 The arapaima or pirarucu is a living dinosaur, with fossils of the species dating back 23 million years, making it one of the oldest living