All hand tools are prone to rust, especially when you tend to work in moist conditions – like when fishing. Pliers are particularly at risk because of their movable joints. When rust gets the best of them, they become hard to use because the joint stops moving altogether. But do you know how to free up rusted pliers?

Luckily for you, there are multiple ways to clean rusted pliers. As long as you have the right tools, patience, and skills, it’ll be a breezy task.

If you want to know how to free up rusted pliers, here are all the methods you can go for.

How to Free up Rusted Pliers: 4 Different Methods

There are four different ways to remove rust from a pair of pliers. You can choose according to the pliers’ state and the availability of items in your house. That said, make sure you have the safety gear ready if you’re dealing with chemicals.

If the pliers still have mild rust, you can scrape it off physically. In this case, using harsh chemicals may cause the edges to go blunt, especially if there isn’t much rust to start with.

Author Note: For this method on how to free up rusted pliers, you’ll need coarse sandpaper or steel wool, and any dish detergent.

When your pliers have too much rust on them, you’ll inevitably need to use some chemicals. Otherwise, you’ll spend the next week trying to scrub the rust off. Oxalic acid is ideal for removing rust because it causes it to dissolve right off the surface.

Plus, the acid can get into the tiniest crevices, thanks to its liquid state. This way, you make sure it removes all the rust possible from the pliers.

Author Note: For this procedure, you’ll need dish detergent, a pair of rubber gloves, a towel, and goggles.

If you don’t want to deal with oxalic acid, you can use vinegar and salt instead. They won’t remove the rust fully, but they’ll soften it so that you can scrub it off smoothly afterward.

Author Note: All you need is a large bucket, a metal brush, and a towel for cleaning and drying.

If your pliers aren’t fully rusted, you can use baking soda. It has a mild effect, so it’ll only work if there are small areas of rust on the pliers rather than the whole thing.

To clean off the rust using baking soda, you’ll need a towel, some water, and a metal brush.

How to Store Your Pliers to Keep Them From Rusting

Yes, there are four methods to remove rust from your pliers. But that doesn’t mean you should leave them to rust. Prevention is always better than treatment. If you want to keep your pliers rust-free for the longest time possible, follow these simple tips.

How to Maintain Your Pliers to Keep Them From Rusting

Aside from the storing conditions, there are some maintenance tips that’ll keep your pliers in service for a longer time. If you manage to follow them, you won’t see rust on your pliers anytime soon.

The simplest way to protect your pliers and keep them from rusting is by cleaning them. You may think dust and grease don’t have to do anything with rusting, but they both attract moisture.

All you have to do is wipe them down using an old towel after you’re done using them.

After you use your pliers and clean them thoroughly, examine them closely for any cracks or splinters. If these get too much, they can ruin your pliers eventually. Besides, they’ll cause the rust to spread faster.

Author Note: So, make sure to check the pliers for any signs of rust or cracks before you store them. If you see rust, it’s better to set the pliers aside until you can scrub the rust off and use them again.

Hand tools that have movable joints are more prone to rust than others. So, this means your pliers are in danger if you don’t keep them lubricated. You can use any all-purpose oil you have lying around for that.

Once you notice the joints are becoming harder to move or making a creaking sound, lubricate them. You can also spray the oil lightly on your tools to prevent rust from forming.

Rusted pliers are a hassle to deal with, especially if they’ve been rusted for a while. Sometimes, the pliers will be too far gone that you’ll have to use oxalic acid, although it’s not the safest chemical to deal with.

Remember to wear your safety gear and use a metal brush to get the stubborn bits out. That said, it’s better to prevent rust from growing in the first place by maintaining the pliers and storing them well.

We hope this guide on how to free up rusted pliers was useful. 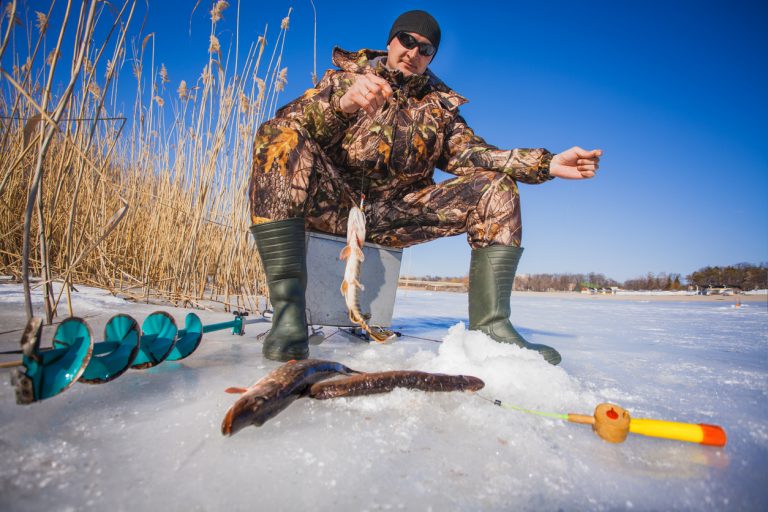 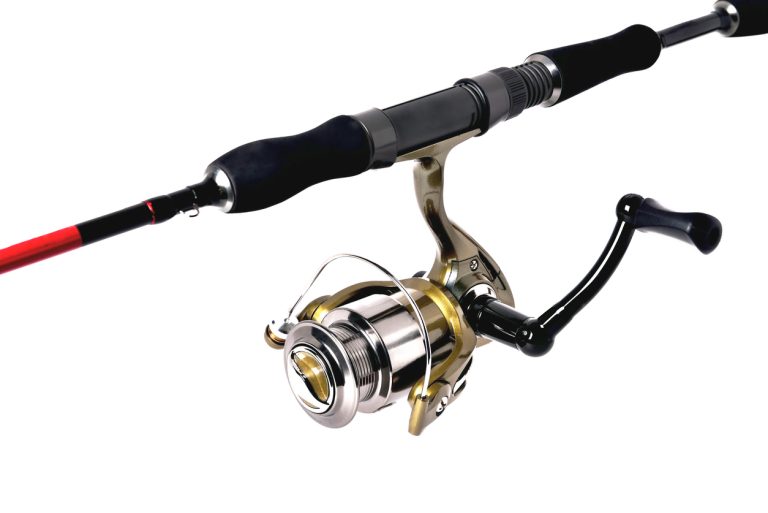 Our editors at Finn’s Fishing Tips independently research, test, and recommend the best products to help you make purchase decisions. You can learn more about